Gluten Free Almond Tea Bread is for almond lovers! Moist and dense, it’s almost like a pound cake, but lightened up! 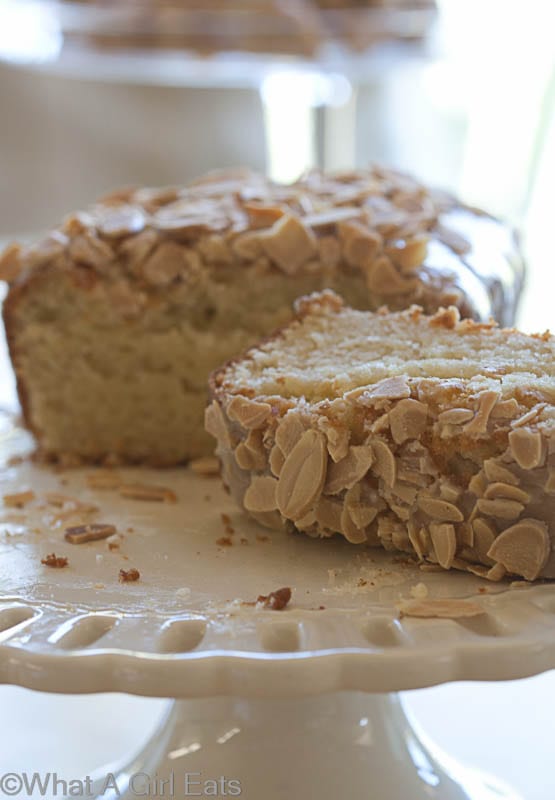 Some of the best recipes are passed down from generation to generation. We all have them, written on scraps of paper, and old index cards…tattered, yellowed and filled with memories. Most of those recipes, we can make by feel…a handful of this, a heaping spoonful of that. The recipe will vary slightly each time, but the heart of it is always the same.

We were out in the desert again this weekend to celebrate my mom’s birthday. As always, she had something prepared for me to shoot. She has beautiful light in her kitchen and I wish I could capture it in a bottle and take it back to my too-shady house. Once recipe was for Mandelbread, mom got from her friend Martha, who got it from her aunt. We’ve been adapting our favorite recipes using this gluten-free flour mixture.

This recipe for Gluten Free Almond Tea Bread, I found in the October, ’12 issue of Cooking Light. I go weak at the knees for anything with almond paste, so I brought the recipe out to my mom’s to make, hoping we could make it gluten-free. When I woke up yesterday morning…mom had already adapted the recipe and made it! All I had to do was snap a picture…well and sample it…to make sure it was good enough to post…It was! gluten-free flour mix)* 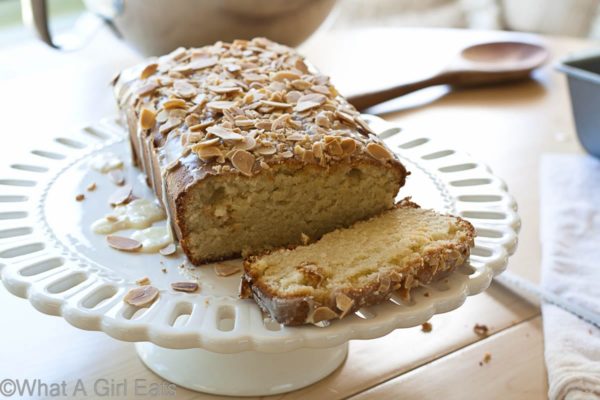 Please let me know what you think of this gluten free almond tea bread recipe! 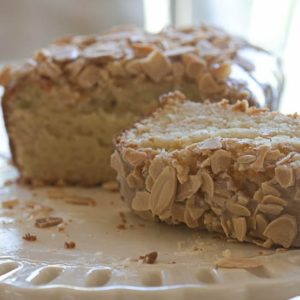