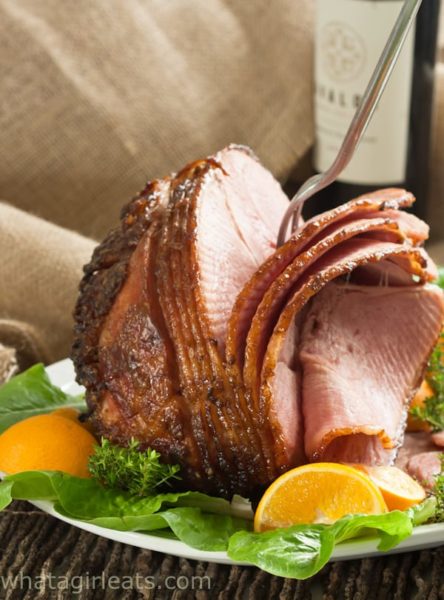 Once again, as I was cookbook “surfing”, I came across this recipe for Bourbon and Brown Sugar Glazed Ham in the old Time-Life, Foods of the World, American Cookbook. Though I no longer have the hardback, I still have the small spiral-bound cookbook, which has all the recipes, but not the history and photos. I love simple recipes, with just a few ingredients, and this one fit the bill. While I don’t like drinking any dark colored spirits, bourbon included, I have no problem cooking or baking with them. Since the alcohol evaporates, all that’s left is the rich flavor which complements the sweet brown sugar. As always, buy the best quality ham you can afford. No amount of glaze can compensate for a canned ham. 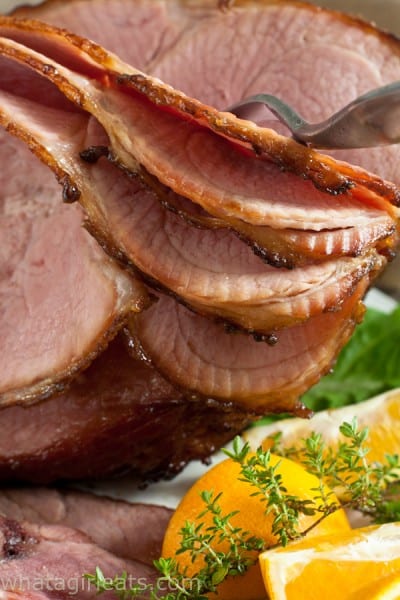 I was able to find a spiral-cut, smoked, eight pound ham for just under $2 a pound at my local big box store. But this time of year, most grocery stores offer similar discounts.

As with most dishes, there’s always a short-cut to make it, but with a little planning, this dish can be cooked ahead the old-fashioned way. Then finish cooking it in the oven with the glaze, in under 30 minutes. For family holidays and special occasions, I don’t mind the slow cooking that happens when everyone is gathered. 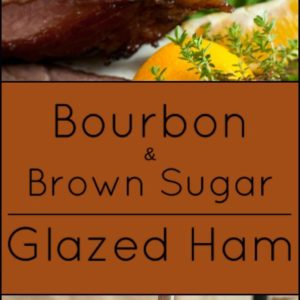 If you’re looking for some side dishes to go with ham, how about Lawry’s Famous Creamed Spinach? 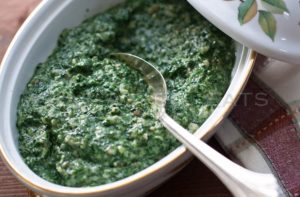 Or the Crispiest Ever Roasted Potatoes? 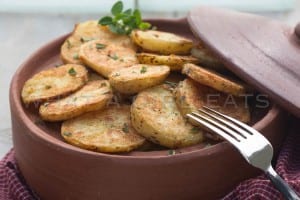 Or the Best Potato Salad I’ve ever tasted! 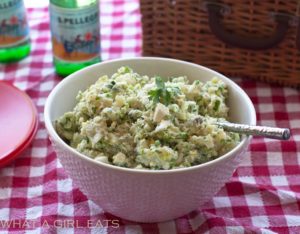