Chilled summer soups are a great way to cool off from the heat while also enjoying a delicious meal. 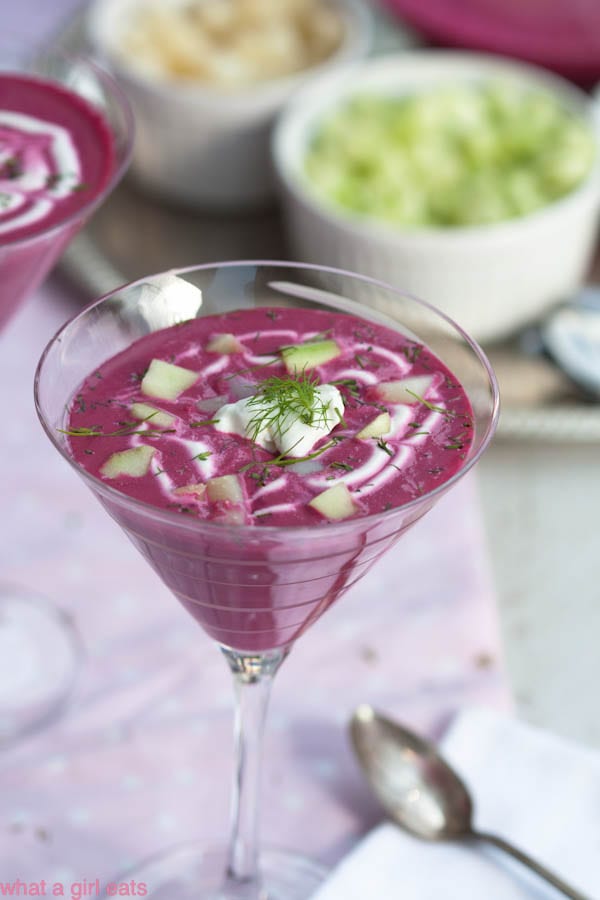 I really love making soup. Probably more than any other dish. I like the,”throw-things-together“, aspect of  soup making. Just because it’s hot outside, doesn’t mean I stop making soup.
There are a whole slew of chilled soups to keep you cool during the hot summer months. 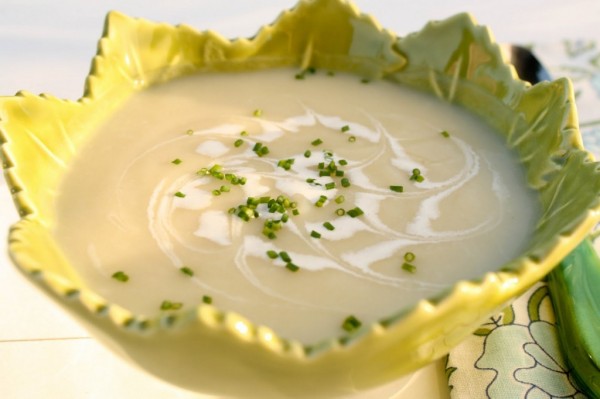 There is the smooth and creamy Vichyssoise, and the spicy, salsa-like Gazpacho. 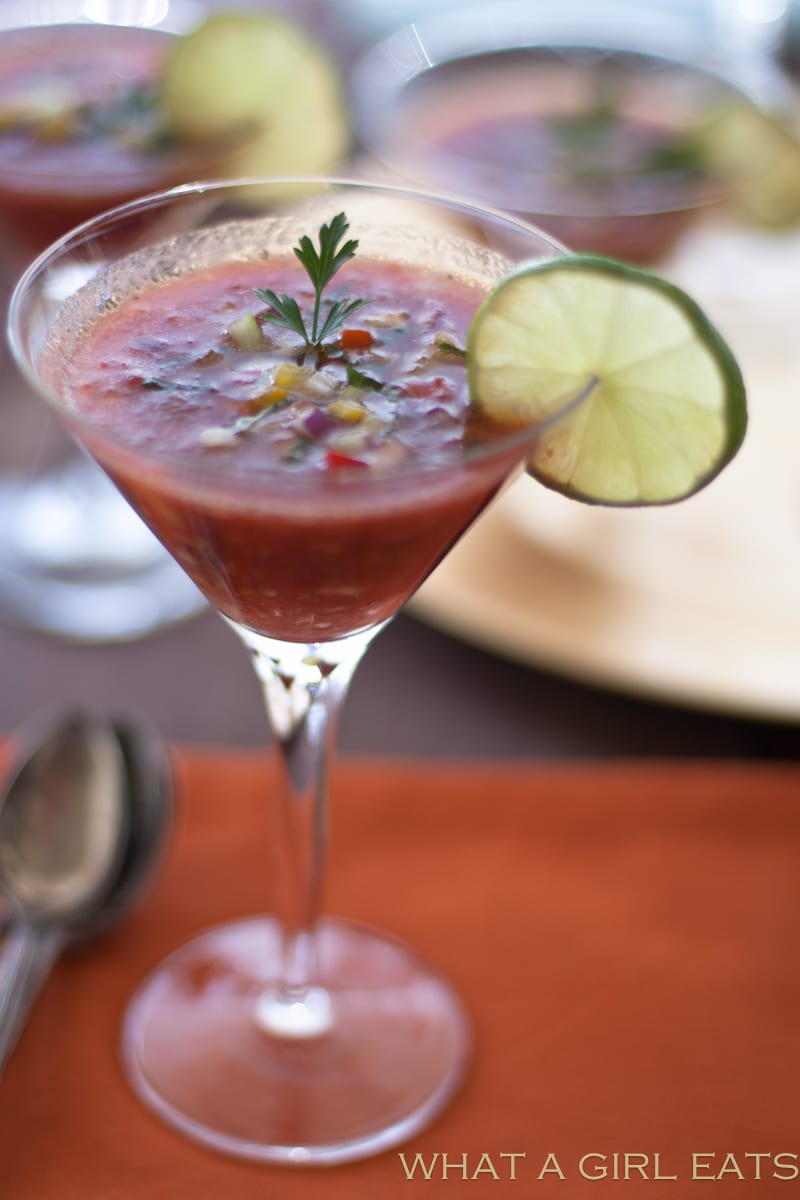 One of my dad’s favorite chilled summer soups was Iced Borscht, a chilled beet soup. I started making it for him in the early 80’s, from Martha Stewart’s first cookbook, Entertaining.

Thumbing through my copy of The New York Times Cook Book, by Craig Claiborne, I found a far easier and quicker  version of the classic recipe. The color is fairly intense…fucshia is a fairly accurate description. I had a houseful of guinea pigs today as I was cooking. These guinea pigs are not regularly subjected to taste testing. I offered up tastes of the iced borscht and they readily agreed. Admittedly, my generally non-picky 12 year old was not impressed, until her friends, Tyler and Annie decided they liked it…well, more than liked it, they both asked for second helpings. Even my husband, who said, “you know I’m not crazy about beets”, just before I gave him a taste, had two servings as well! 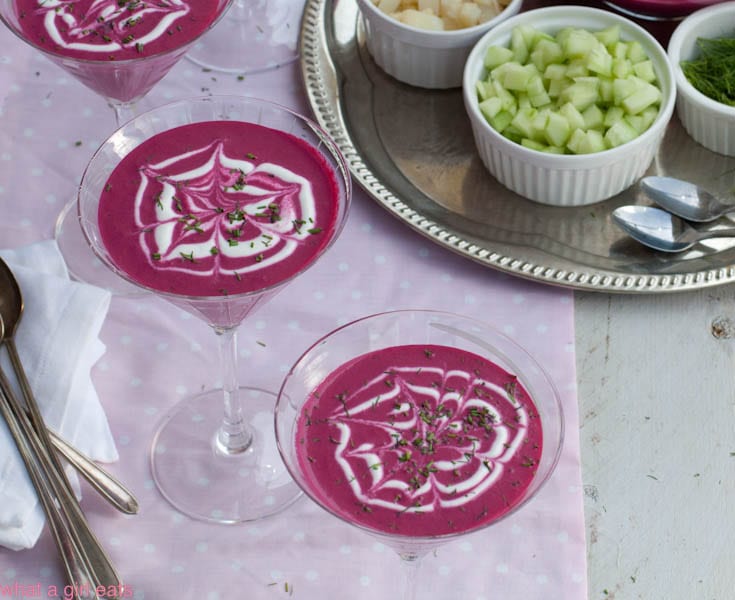 For a summer party, all three of these international soups would be great on a soup bar. Put out bowls of avocado, cheese and onions to top the Spanish Gazpacho, chives and bacon for the French Vichysoisse, and diced cucumber, potato and dill for the Russian Borscht. Click here for a One Minute Food Byte Video on how to garnish soups.

I hope you enjoy all of these chilled summer soups! 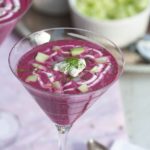