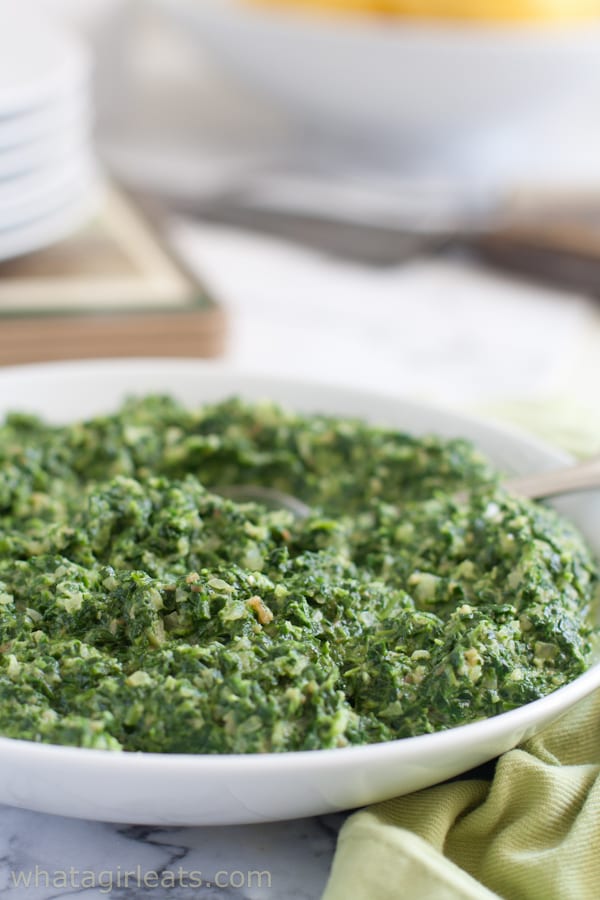 While the original recipe only has 2 Tablespoons of flour, I wanted a completely gluten free and low carb option.

The original recipe can be found here and was not gluten free. It is made with a cream sauce or Bechamel. I didn’t change much, just eliminated the flour and swapped out the milk for cream which has fewer carbs. Because there is no cream sauce, the spinach cooks in the cream. (this post contains affiliate links) 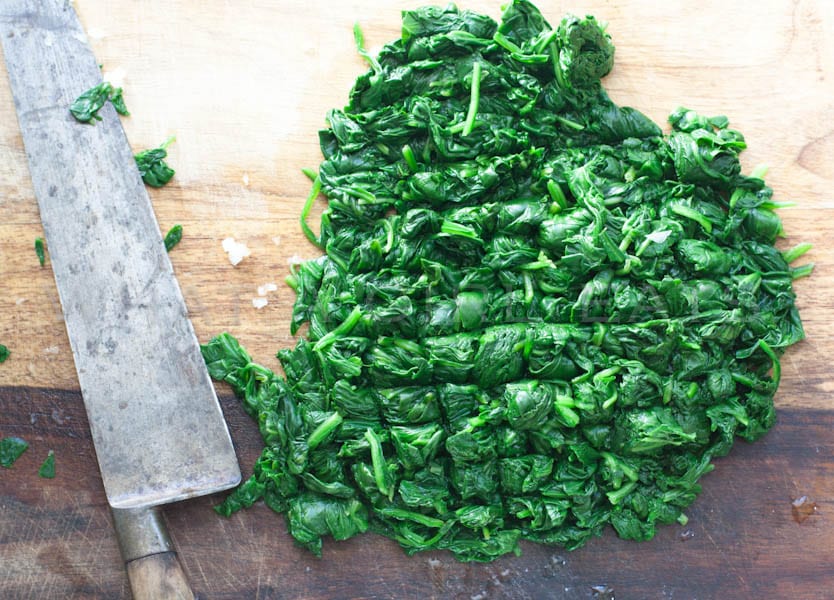 If you’re sensitive to sugar, there is 3/4 of a teaspoon of Lawry’s Season Salt, which contains both sugar and cornstarch. You can eliminate it and adjust the seasoning with additional salt, although it won’t taste quite the same.

A classic holiday side dish

Creamed spinach has been part of our Christmas meal for as long as I can remember. While we usually serve it with  Prime Rib, you can also serve it with Leg of Lamb, or Roast Turkey, for a completely low-carb friendly Sunday supper or holiday dinner.

Use frozen spinach to save time

I also used frozen spinach which is a huge time-saver. The original recipe calls for cooking a pound of spinach, (You know what a pound of spinach looks like!) frozen works just as well. Defrost it the night before and squeeze as much of the liquid out as you can. 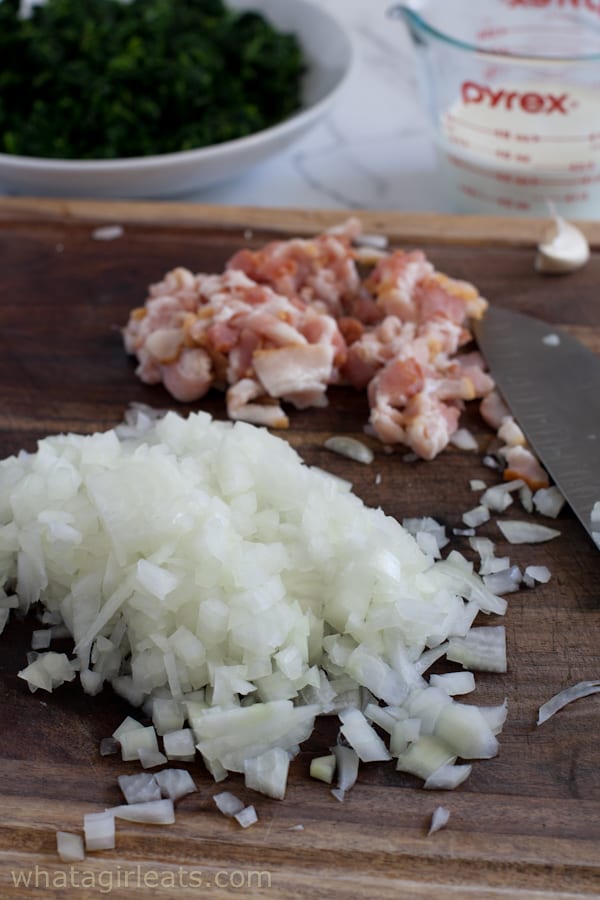 Saute the bacon for a couple of minutes. Add onion and garlic, and continue to stir a few more minutes until the onion is translucent. 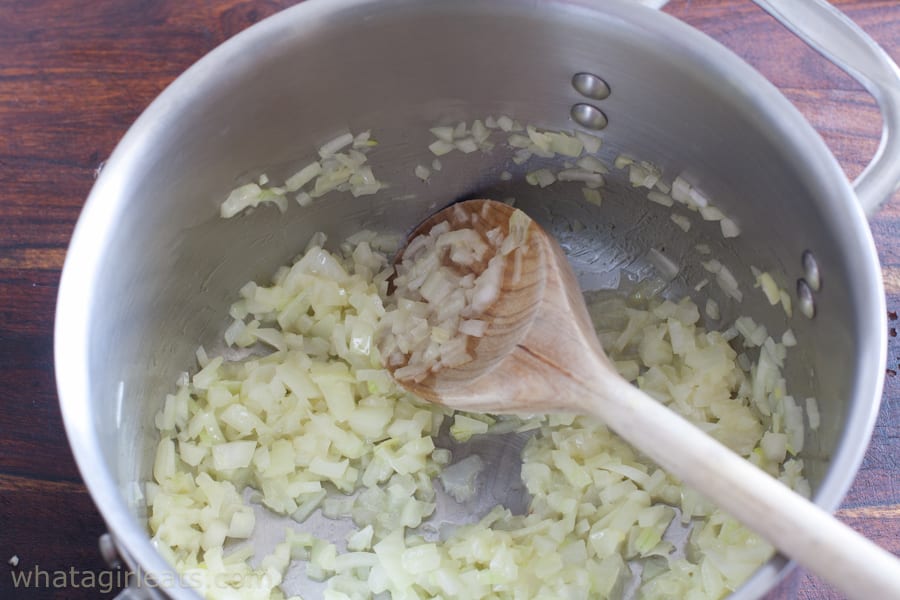 Add spinach, cream, butter and seasonings and cook until spinach is cooked heated through, about 5-7 minutes. Puree in a food processor. Season to taste. 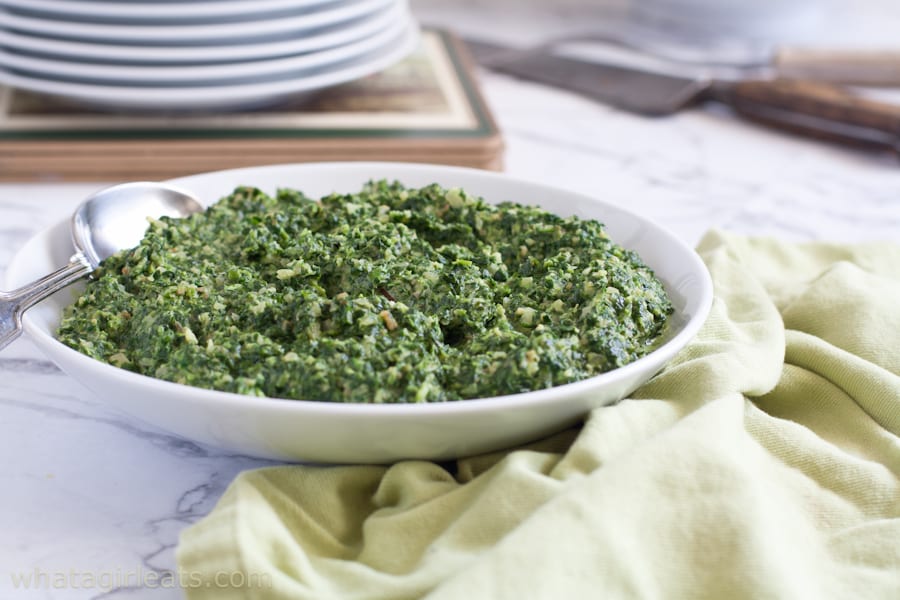 I think this Low-Carb Creamed Spinach actually tastes better the next day. Make it the day before and you’ll save even more time for you holiday meal. It also freezes really well, although we never have enough leftover to freeze! 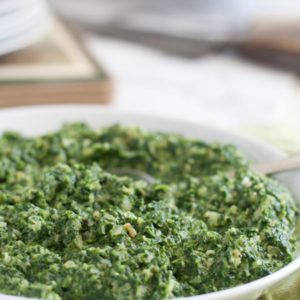 This creamed spinach is great to make ahead. It actually tastes better the next day! 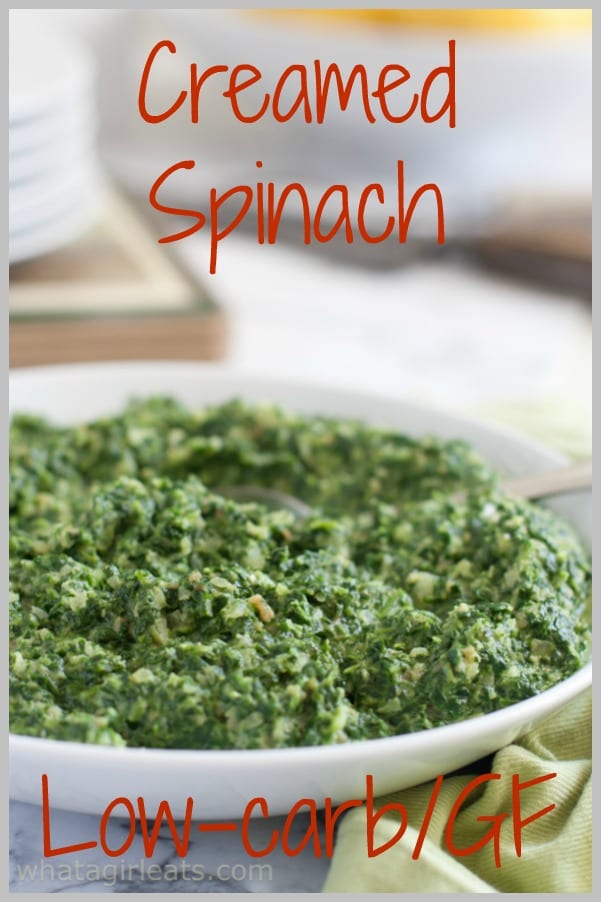